Our top picks of 2020 Electric Cars

A decade ago, electric cars were a bit of a novelty. But now, the tech is being continually refined, and a host of major manufacturers are set to release new fully electric vehicles in 2020. Here’s a look at some of the cars that you might see – but not hear – on the roads very soon. 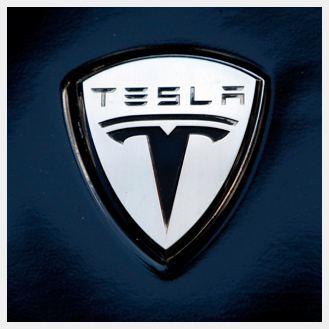 Tesla, the most famous electric car brand – partly due to their innovation, and party due to their controversial headline-grabbing CEO Elon Musk – is set to put its Model Y cross-over into production next year. Slotting in below the larger Model X, the Model Y is a more affordable yet still fast and stylish way to travel without worrying about emissions. 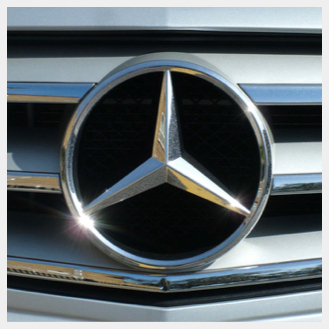 Taking the fight to Tesla is the Mercedes-Benz EQC, a 402 horsepower 5-seater that aims to offer customers another option in the electric CUV sector. The car’s design blends in with the rest of the Mercedes line-up but with subtle, well-incorporated cues to signal that the EQC is not a gas-guzzler. 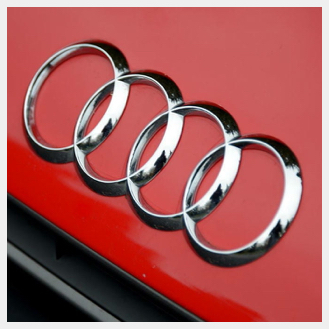 Another of the renowned German marques, Audi, is also throwing their hat in the ring with a number of electric cars set to be released. First off, the sleek e-Tron Sportback with a healthy 355bhp, ultra-modern interior, and a not-insignificant price-tag of around £70k, followed by an electric version of the existing Q4 model. 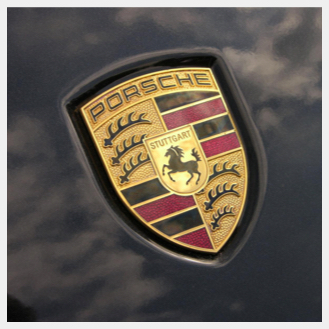 The long-awaited Porsche Taycan is possibly the most exciting and luxurious, if pricey, EVs that will be rolling off production lines in the first year of the new decade. The top of the range Turbo S version boasts a colossal 750 horsepower and all that trademark zero-rpm torque that electric motors provide for blistering acceleration. 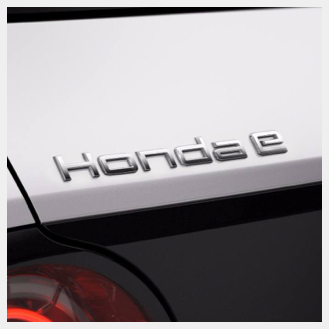 Away from both the luxury car segment and the European continent, the Honda e is a wonderfully retro-futuristic electric city car that the Japanese manufacturer is set to put into production next year. Following the acclaim for the concept car’s design, the production version has been remarkably unchanged and could well be a big hit in the affordable EV market.

Of course, if you’re planning to invest your hard-earned £150,000 into a brand new Taycan Turbo, the last thing you want is for it to be unprotected from potential theft. A vehicle tracker is reasonably priced and ideal way to keep a close eye 24/7 on your prized Model Y, your e-Tron Sportback, or your Honda e.

Posted in News By Trackerfit